I’m on a bit of a roll with this working with yeast thing. Another BBC Good Food recipe for this easy seed & grain loaf. 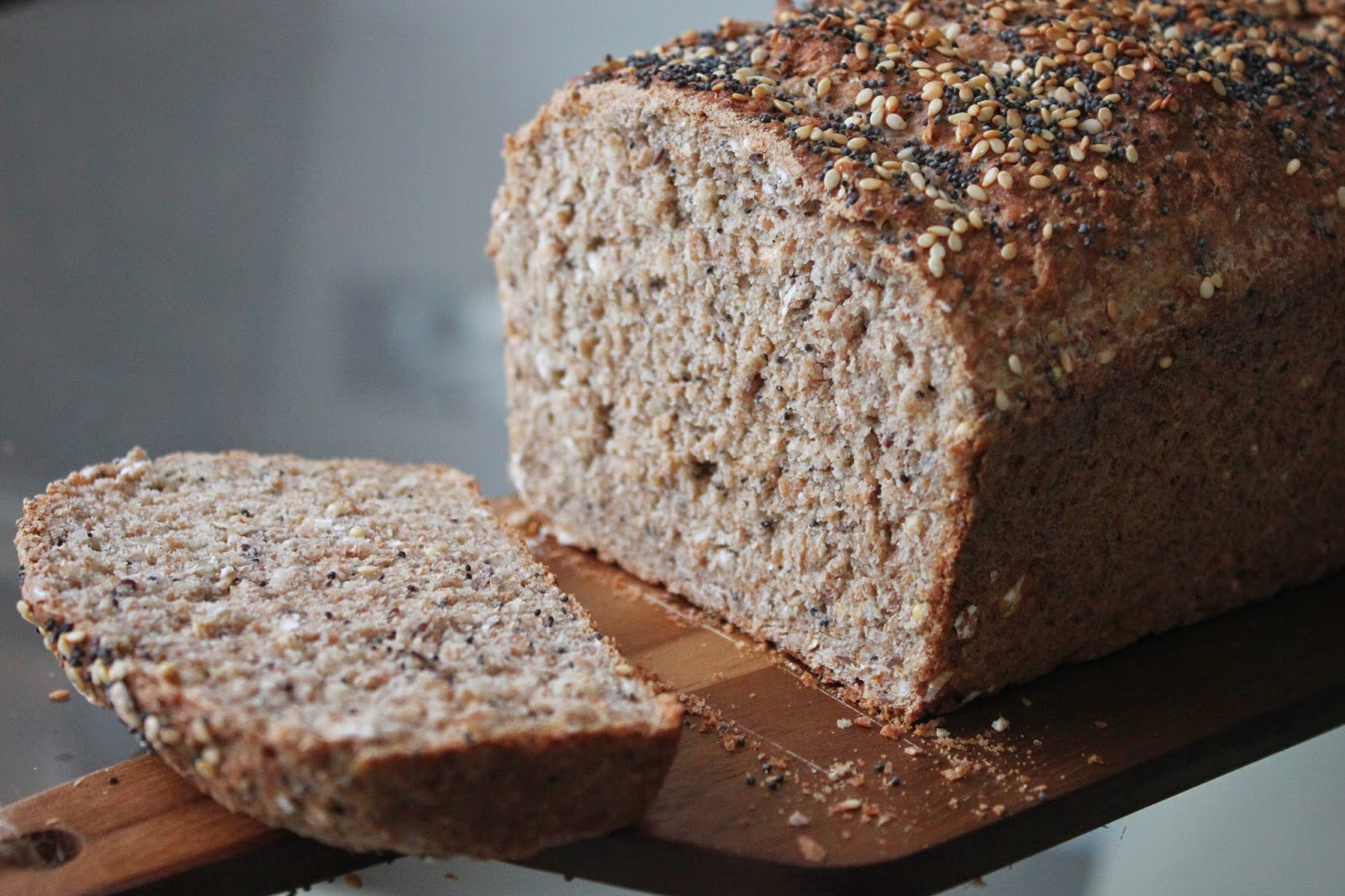 Starting with a review of the final product; I found the loaf quite dense. This may have been down to my less than amateur bread making skills, but I can’t think of anything even I could have managed to mess up. It really is easy. I always imagined making bread was something that took all day. The proving can take a while but it’s not a process that requires you to stand and watch, which means you’re free to do other things. 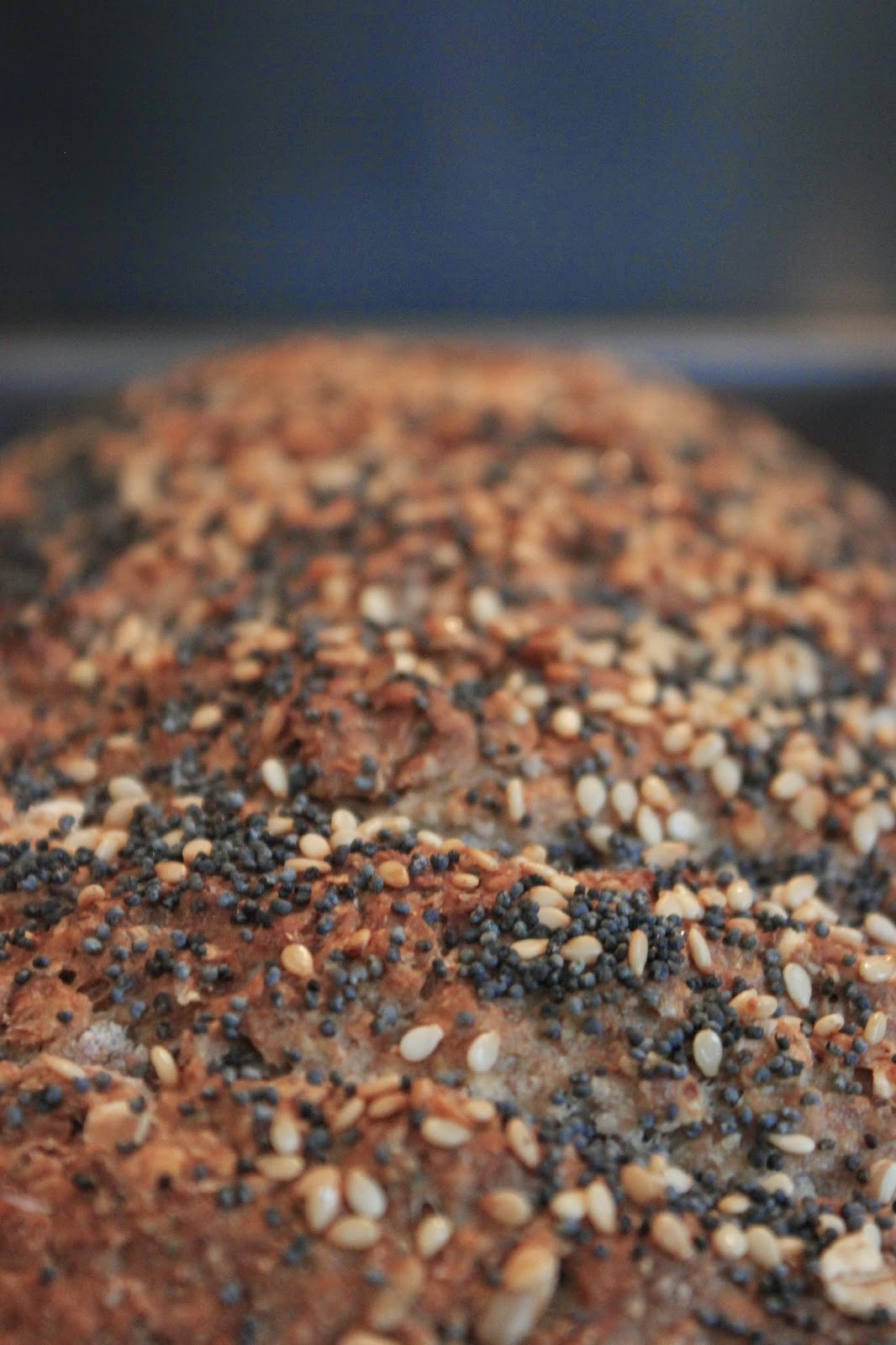 I used a Tesco own brand mixed grain wholemeal flour which was stoneground and quite a course flour. If I knew anything about bread I would have made my own mix of wholemeal flour with seeds I like, but I feared I would ruin the proportions of everything. I think I’ve developed anxiety to working with yeast. 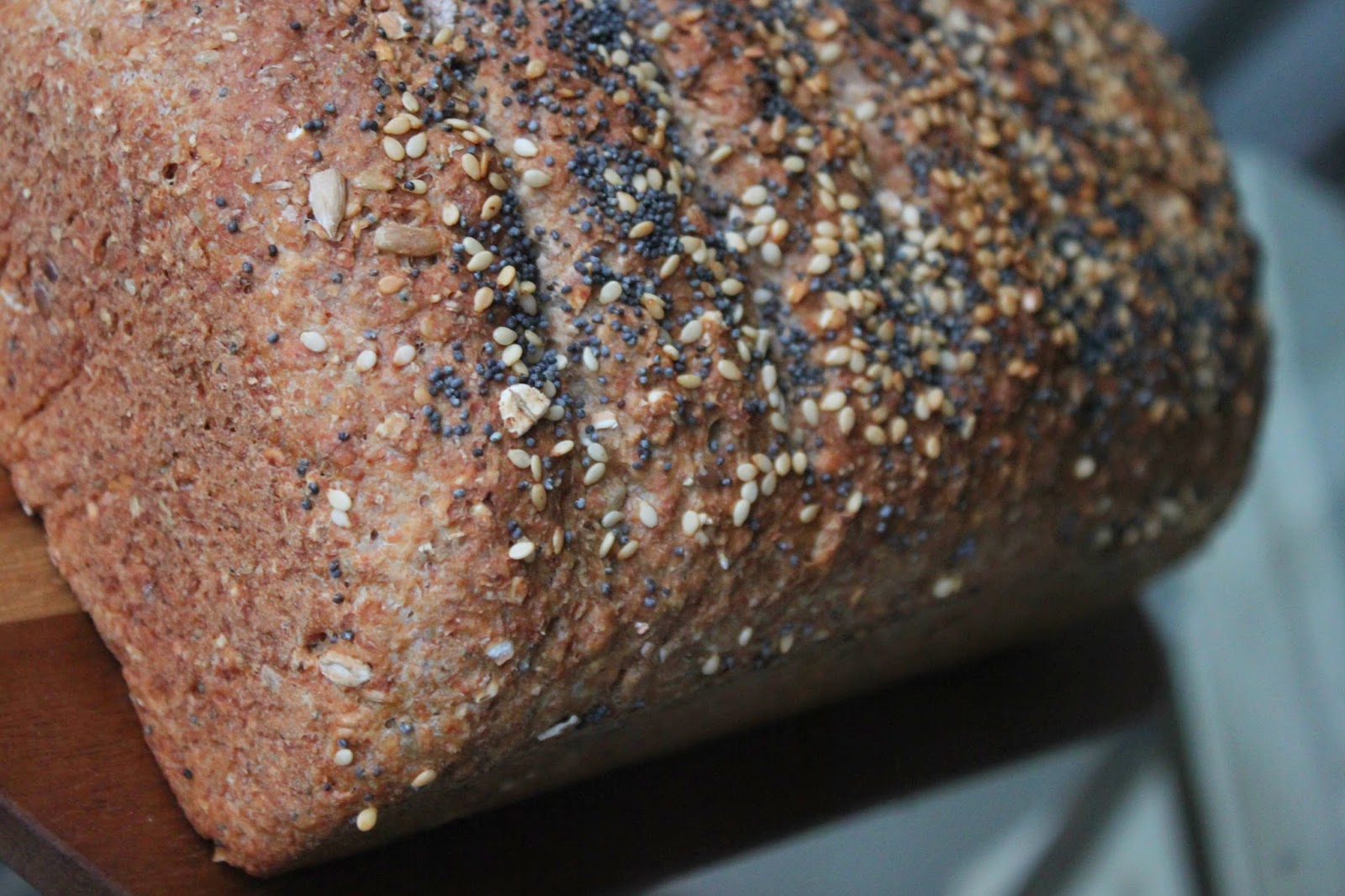 Over all, it wasn’t bad at all. As I mentioned, I found it quite dense so only needed to have one slice toasted for breakfast the following day. Despite it’s density, it was a much better attempt on bread (which I’ve put off for a whole year since this partial disaster) and will definitely be trying again soon. I’m desperate to bake a ciabatta, they look really fun to make  so I can eat it. 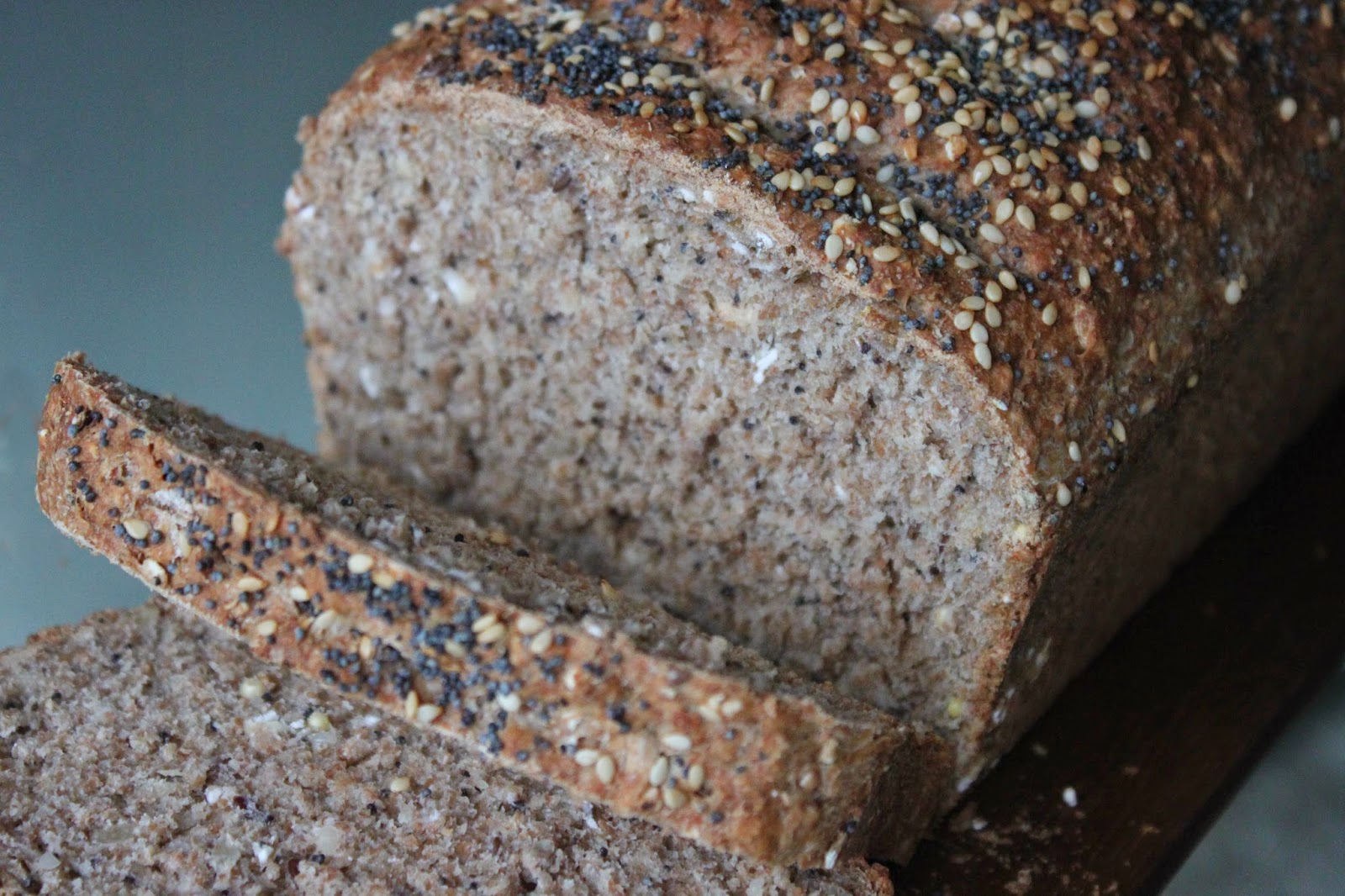