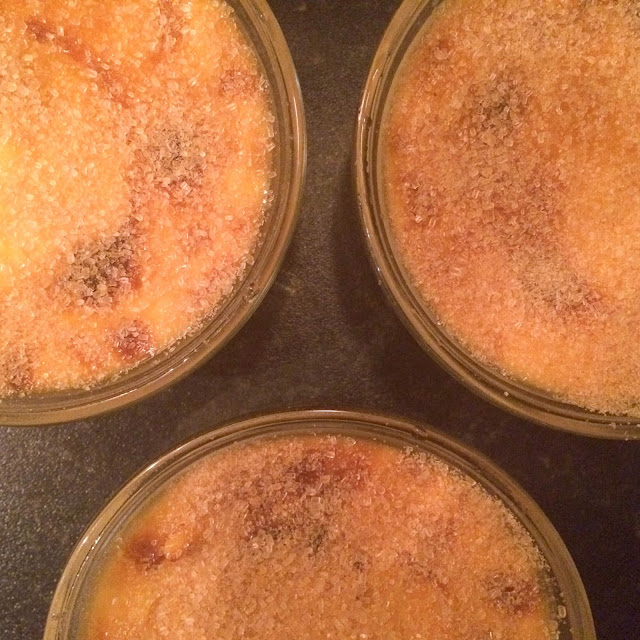 The baking theme of week four was desserts! Baked cheesecakes, crème brûlée’s and a Spanische Windtorte… what!? I was as confused as the nine remaining bakers were on that one. As much as I would have loved to take it on, making two types of meringue and piping beautifully into layers, assembled with more detailed piping of meringue wasn’t exactly how I wanted to spend my Sunday.
Nadiya’s fizzy pop cheesecakes would have been my first choice but her actual recipe doesn’t seem to have been posted. Instead there is this version that doesn’t include the methods for her ingenious syrups that gave her cheesecakes the flavoursome edge that Paul and Mary loved so much. Disappointing BBC.

I’ve made a delicious Strawberries and Cream baked cheesecake before you can have a go at if you like! 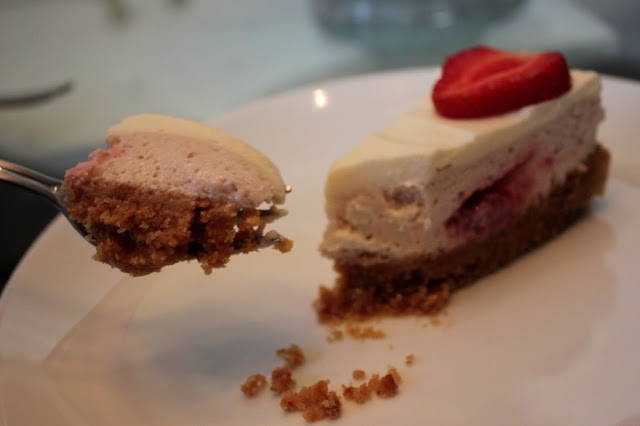 Tamal managed to get two of his recipes up on the Great British Bake Off recipe page for this week so I chose one of those: rhubarb and stem ginger crème brûlée.
I was a little bit miffed at how I was supposed to get rhubarb in season at this time of the year so was pleased to see the recipe asked for forced rhubarb anyway. Either that’s not in season either, or everyone in my area had the same idea as I was faced with an empty tray labelled ‘rhubarb 200g’ in Tesco. Determined not to let my lack of rhubarb defeat me, I picked up a pack of golden delicious apples, and so my apple and stem ginger crème brûlée’s were born. 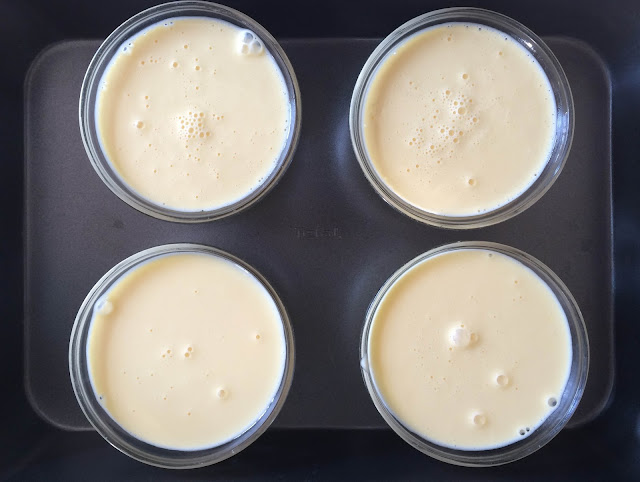 It’s a bit of a mix and match with the recipe as there were parts of Tamal’s recipe (basically all the bits about rhubarb) that I didn’t use, but everything else I followed to the t. My brûlée’s started to brown when I took my eye off of them for one minute, so I covered them with foil after 30 minutes to protect the tops. 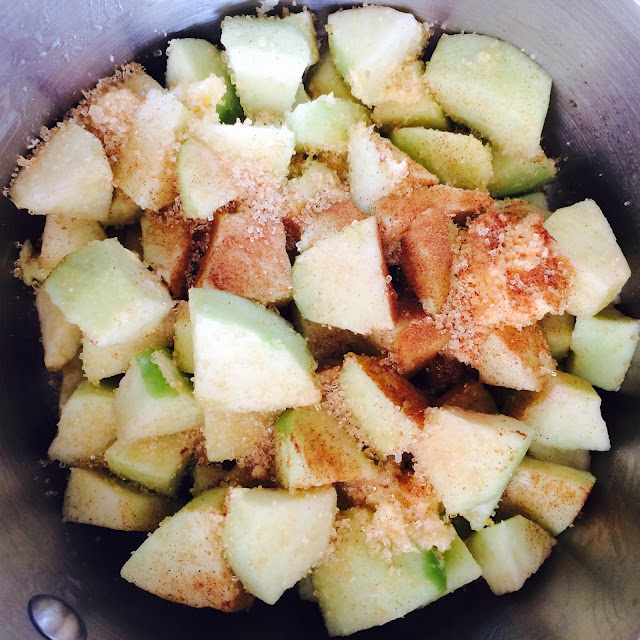 For my rhubarb replacement
3 golden delicious apples, peeled and cored
1/2 tsp ground cinnamon
2 generous tbsp butter
1 tsp water
Cut the apples into even pieces about 2cm squared and place in a saucepan over a low heat. Once the apples have begun to release some liquid, add the other ingredients and mix so the butter melts and has covered the apples. You’re not frying the apples, just softening them to smush, so keep them moving as the butter melts. Stir occasionally for about 15 minutes until the apples begin to lose their shape. You want the apple mix to be quite dry at the bottom of your ramekin so don’t be tempted to add anymore water.

You can still be stewing your apple mix at the same time as making the custard as Tamal instructs in his recipe. My parents reckon the apple mix is better suited for the ginger flavours and absolutely loved them! I only have 4 ramekins so if they want some more, two sets of these would go down a treat. 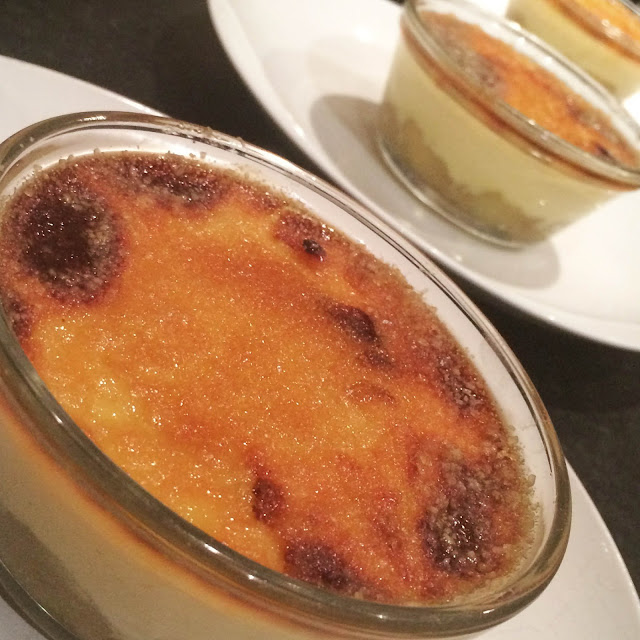 Quite possibly my most successful Great British Bake Off bake-along yet!