I love BBC food recipes. They are foolproof, detailed and accurate. My favourite are the recipes labelled ‘less than 30 minutes preparation’ because who wants to spend longer than 30 minutes making something you’ll eat in 30 seconds. These ginger, rum and pecan chocolate brownies got thrown together on a Sunday morning, and were out of the oven by the time I’d had a bath. 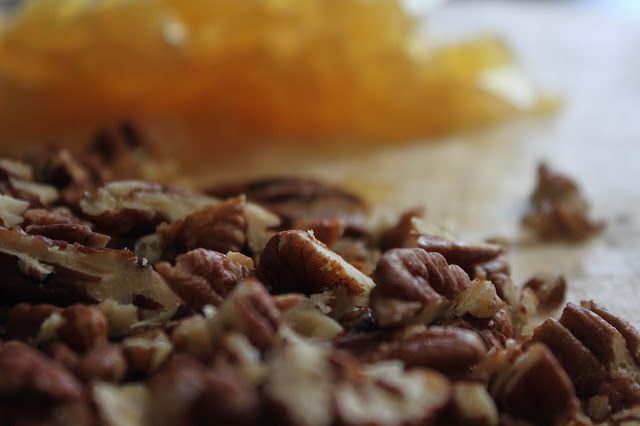 This is a recipe by Levi Roots (I won’t sing the song but you can read this post when I met the man himself) from his TV show Caribbean Food Made Easy. 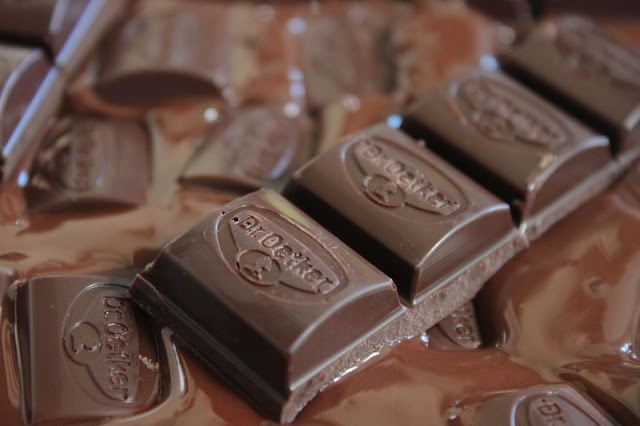 Use the best quality chocolate you can – Dr. Oetker 72% chocolate is reasonably priced, but Green & Blacks is the best! I would also use a dark rum rather than white – I used Captain Morgan’s spiced rum. 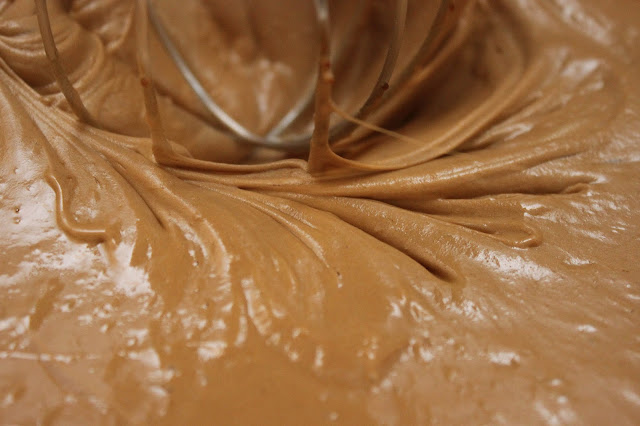 I would usually lightly toast the pecans in the oven first when baking to bring out some of the oils and get a warmer flavour, but that wasn’t required in this recipe. Pecans are quite a soft nut so they’re great in brownies! If you’re a fan try these butterscotch, white chocolate and pecan brownies. 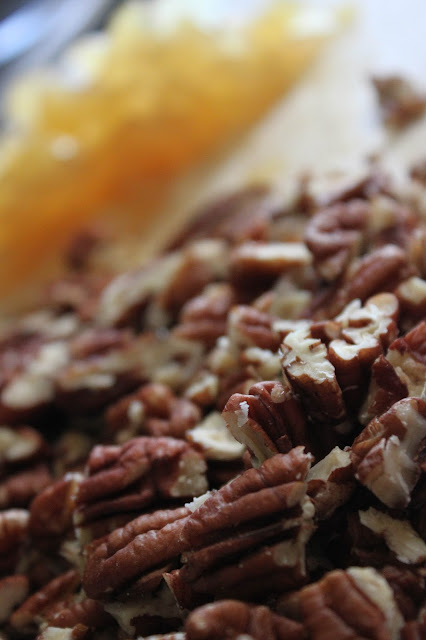 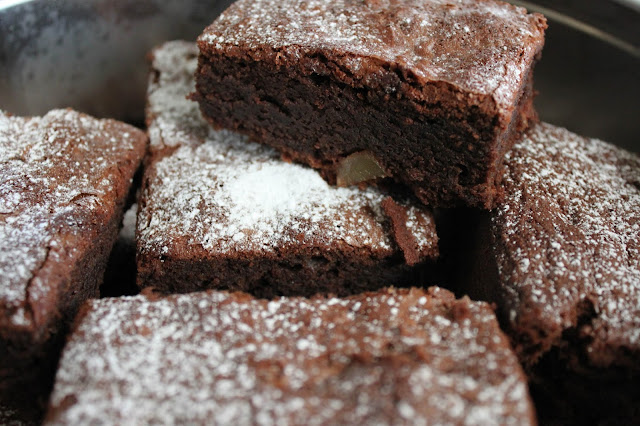 A dusting of icing sugar and you’re good to go. If any survive to the next day, blast them in the microwave for 10 seconds to re-create that ‘fresh out of the oven’ brownie feeling!