I made something with yeast… and it worked! 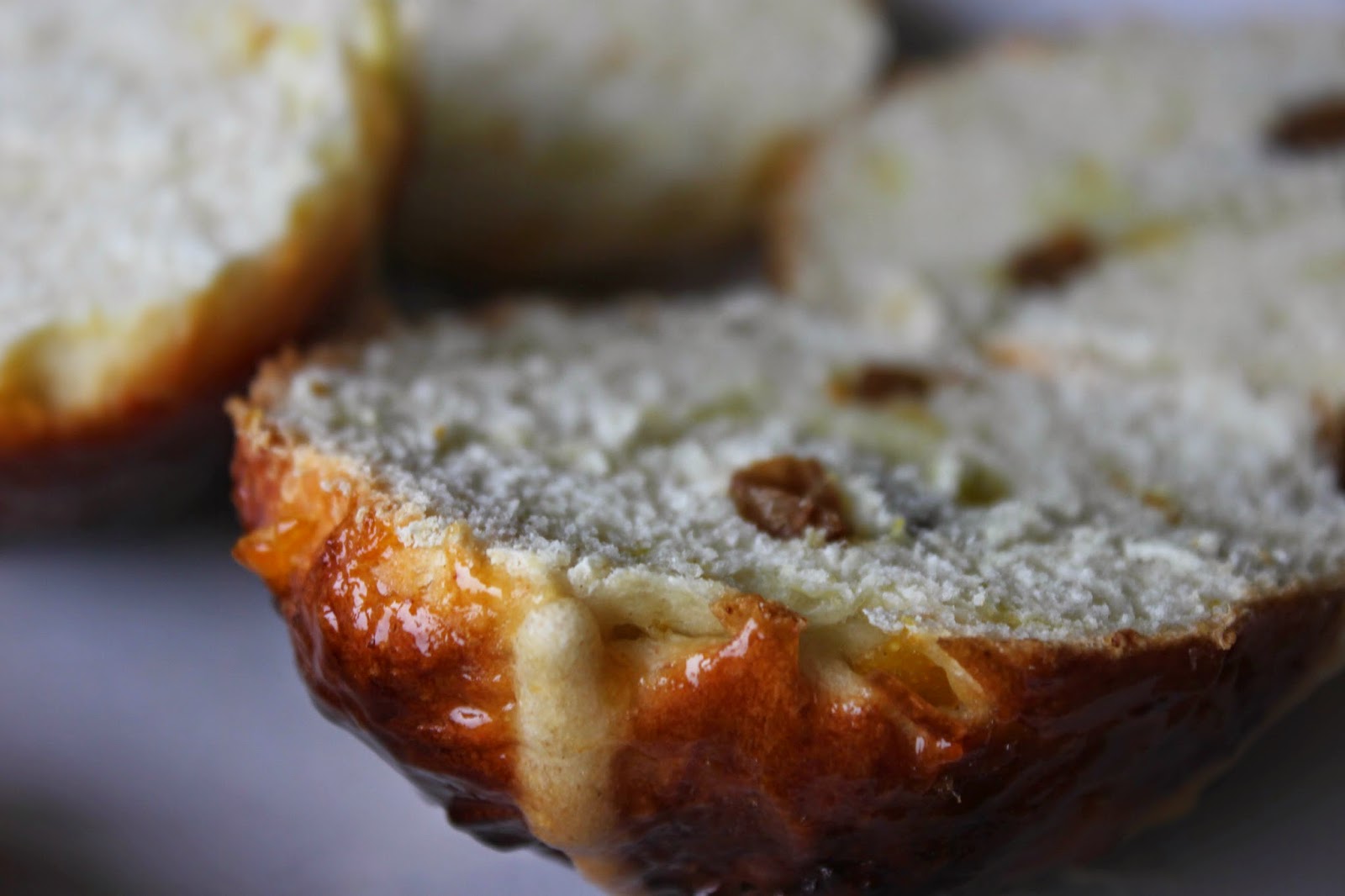 I’ve had a few nightmares with yeast (exhibits 1, 2 and 3) but thought I would be brave and try to make hot cross buns for an Easter bake this year. They didn’t turn out too badly at all!

I followed this BBC Good Food recipe by Paul Hollywood. From the master of all things bread and dough, I was sure this was going to be a tough one but was pleasantly surprised. There were a couple of steps and ingredients I didn’t expect but I stuck to the recipe. I pre-warn you now, this recipe involves three proves so you’re probably going to need to dedicate your entire day to them. 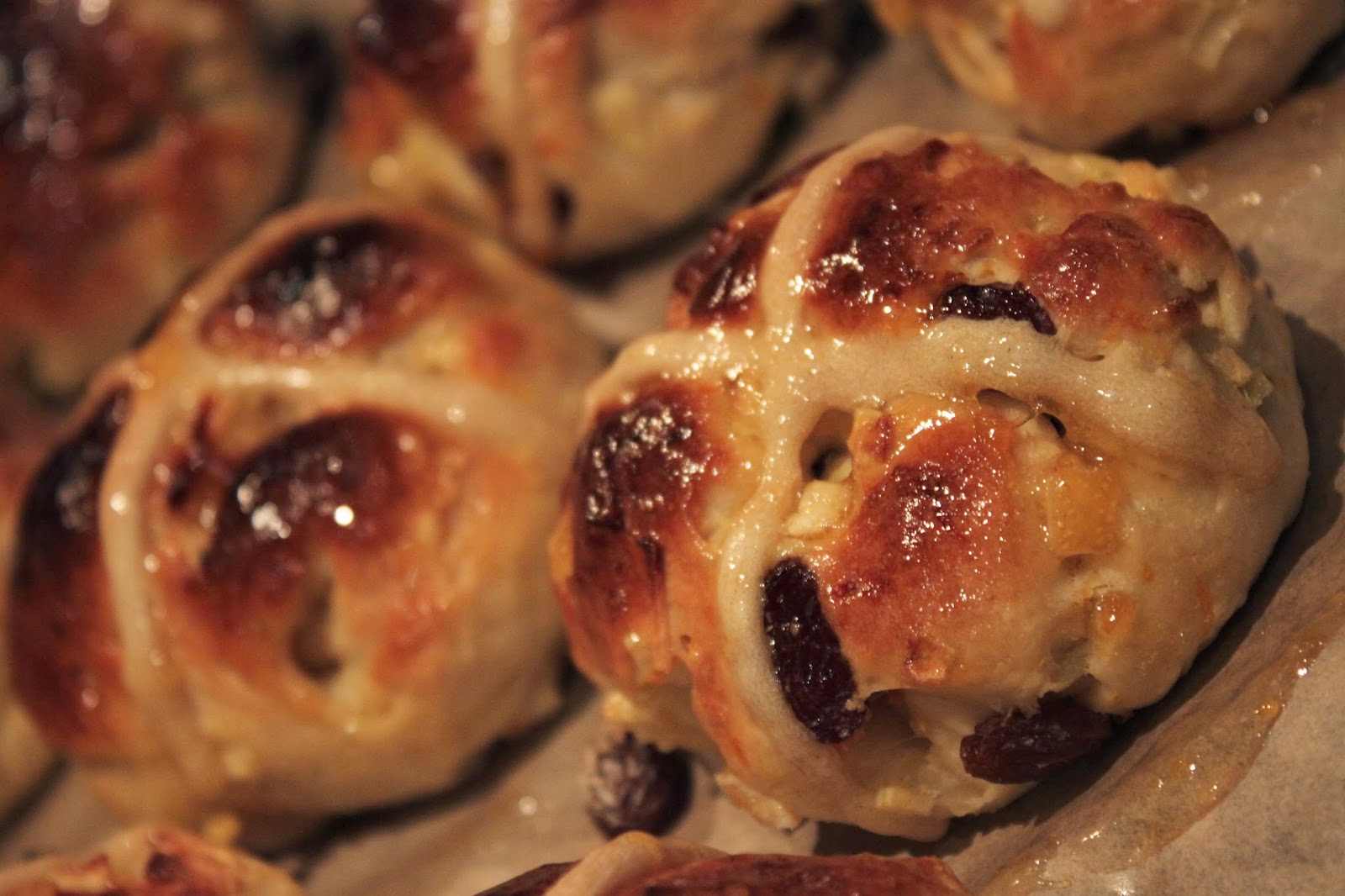 The first curveball was the inclusion of finely sliced apple. I was sure the apple juice would make the proved dough too wet and would limit it from rising anymore but I was wrong. My first prove went wonderfully in just over an hour. After the addition of the fruit, I sat anxiously staring into the cling film every 10 minutes to make sure it was increasing in size, which it did! 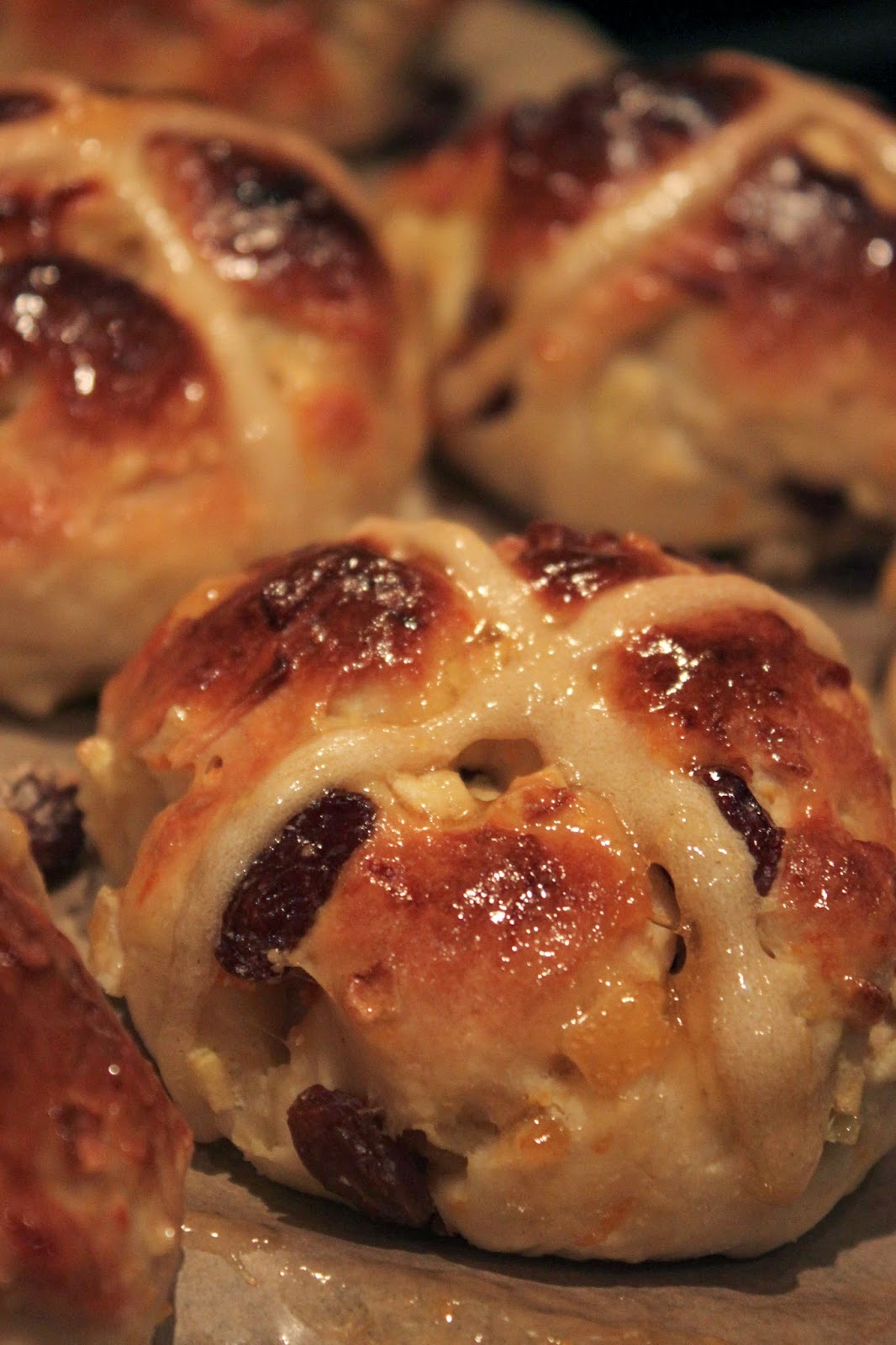 The third prove was the most nerve-wracking of them all. I have absolutely no idea how much you can handle proved dough whilst tearing, weighing and rolling into little balls. I was convinced I had knocked all the air out (I think that’s what happens anyway) and that they would collapse and die. My baby buns survived and came out, slightly browner than hoped whoops, but absolutely delicious. 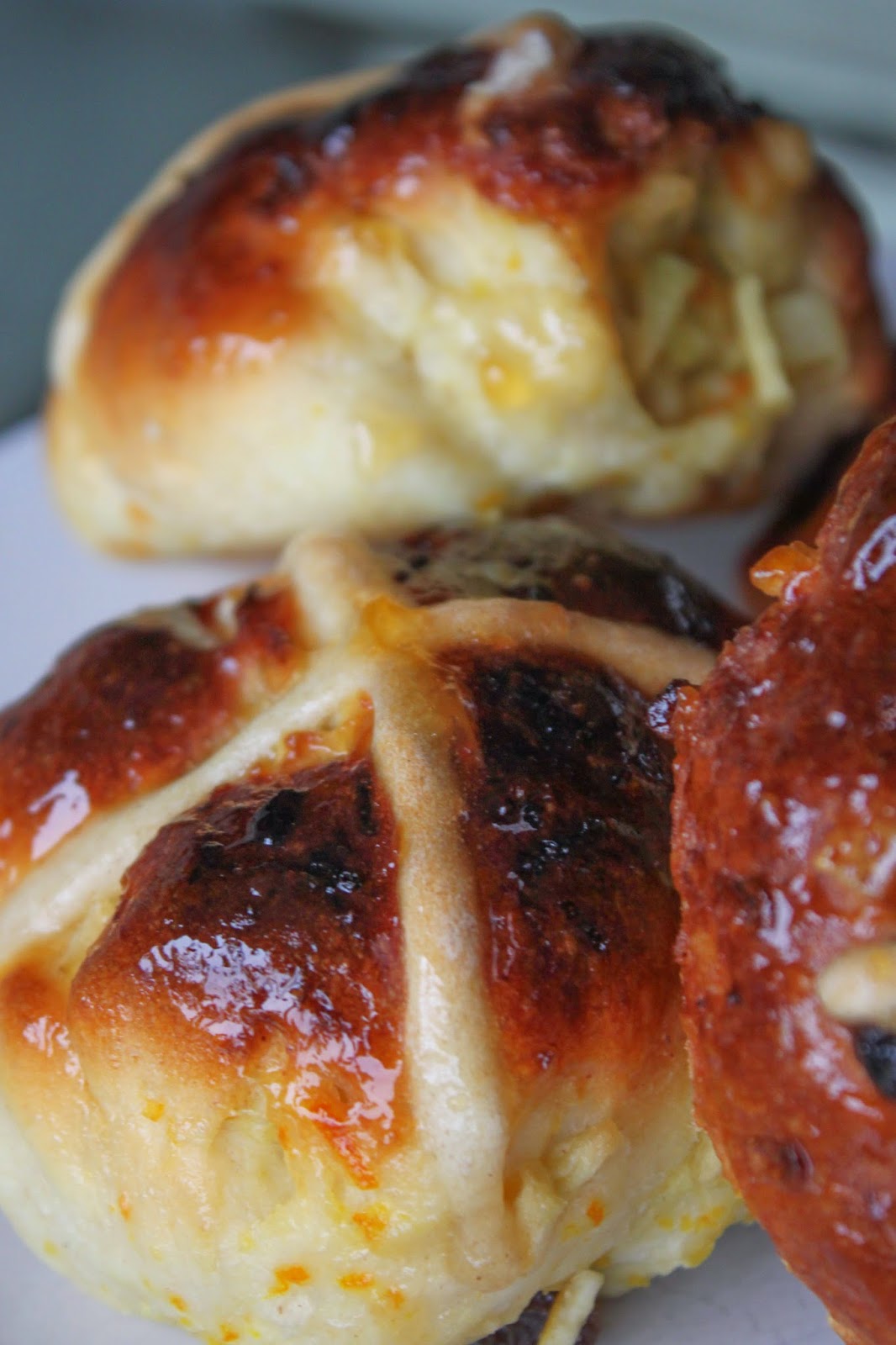 I think my flour and water mix for the crosses was a little too thick as they baked to being pretty firm. I would suggest you make the mix as thin as possibly pipe-able. In the proving anxiety I forgot to add a key ingredient, cinnamon, which would have made a real difference to flavour and colour. 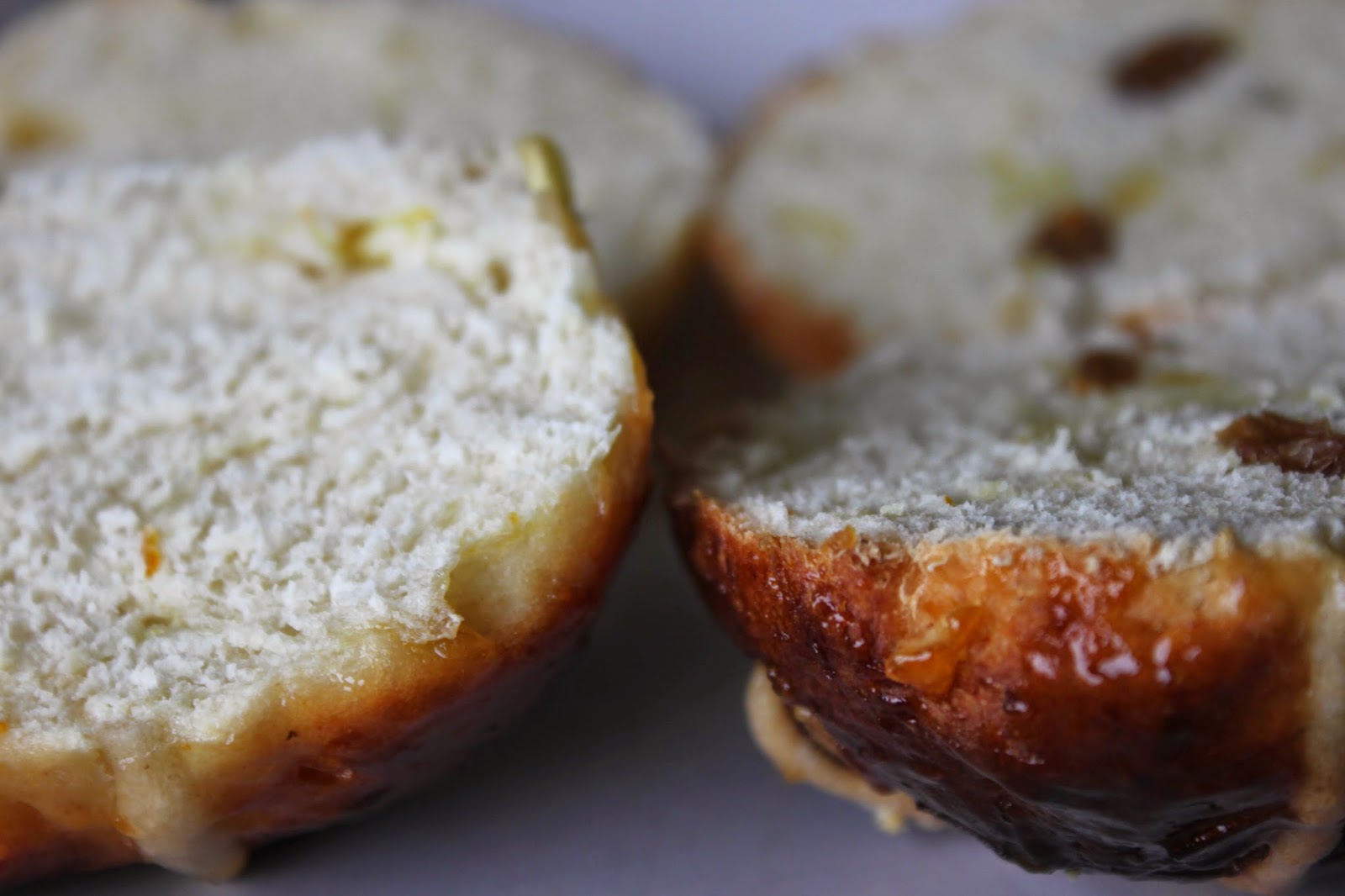 I tore one open after baking to ensure it was actually baked through, and subsequently ate it. I had two for breakfast the next day which were better to be honest. I sliced them open and stuck them under the grill, apricot glaze down, for a few minutes. Keep an eye on them even with the glazed side down, they will catch very quickly. 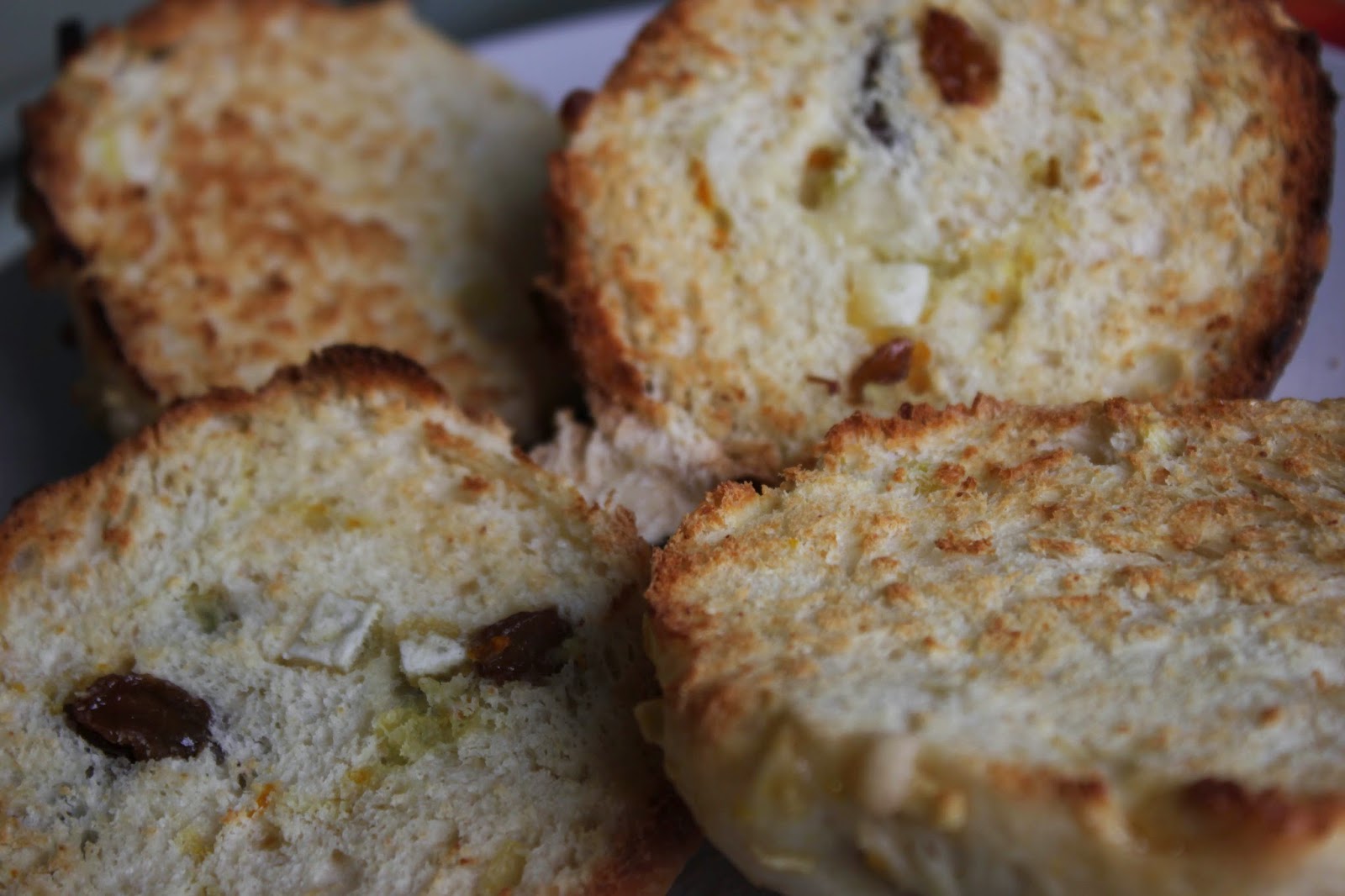 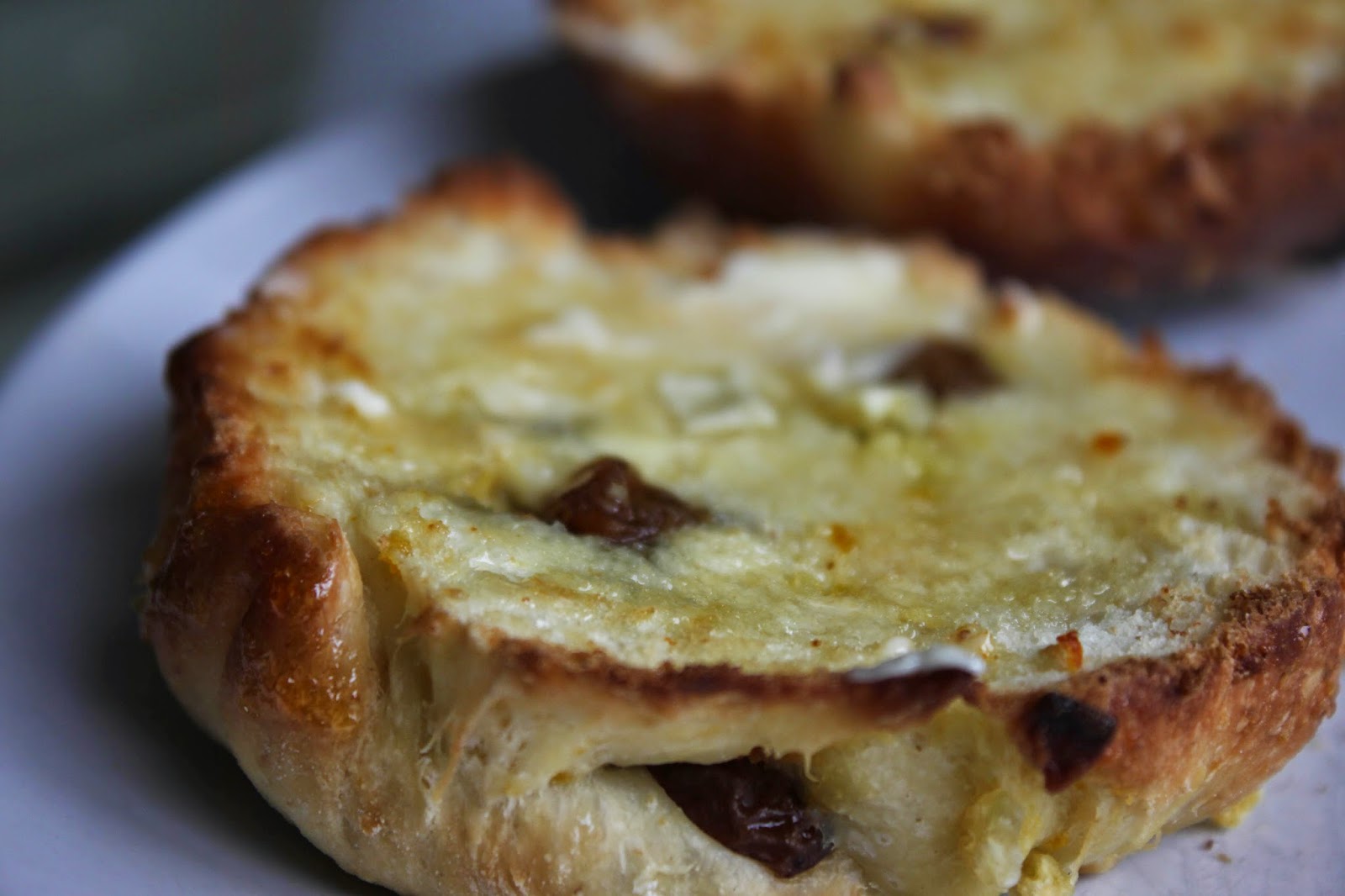 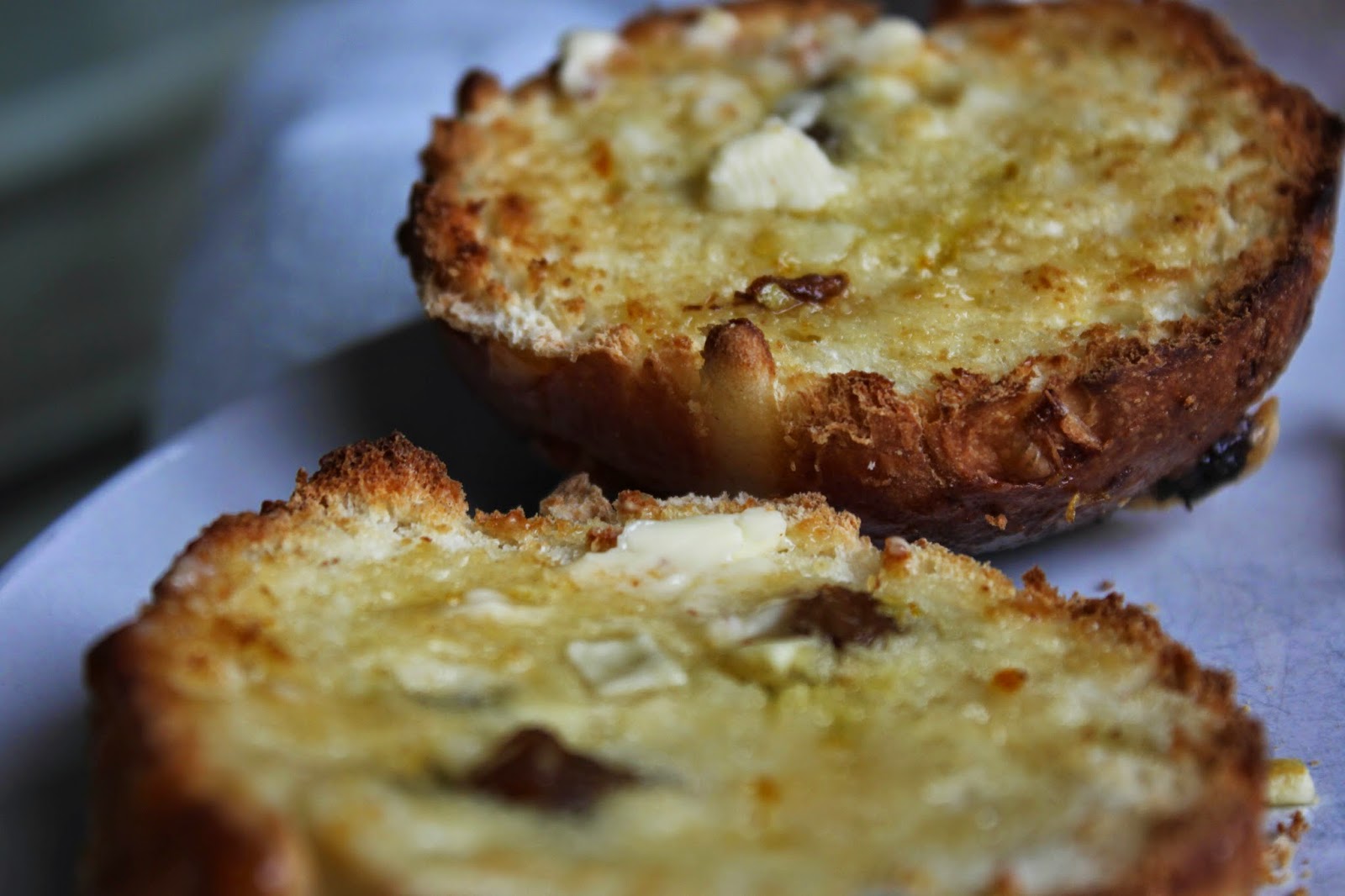