Apologies for the rubbish iPhone photos. 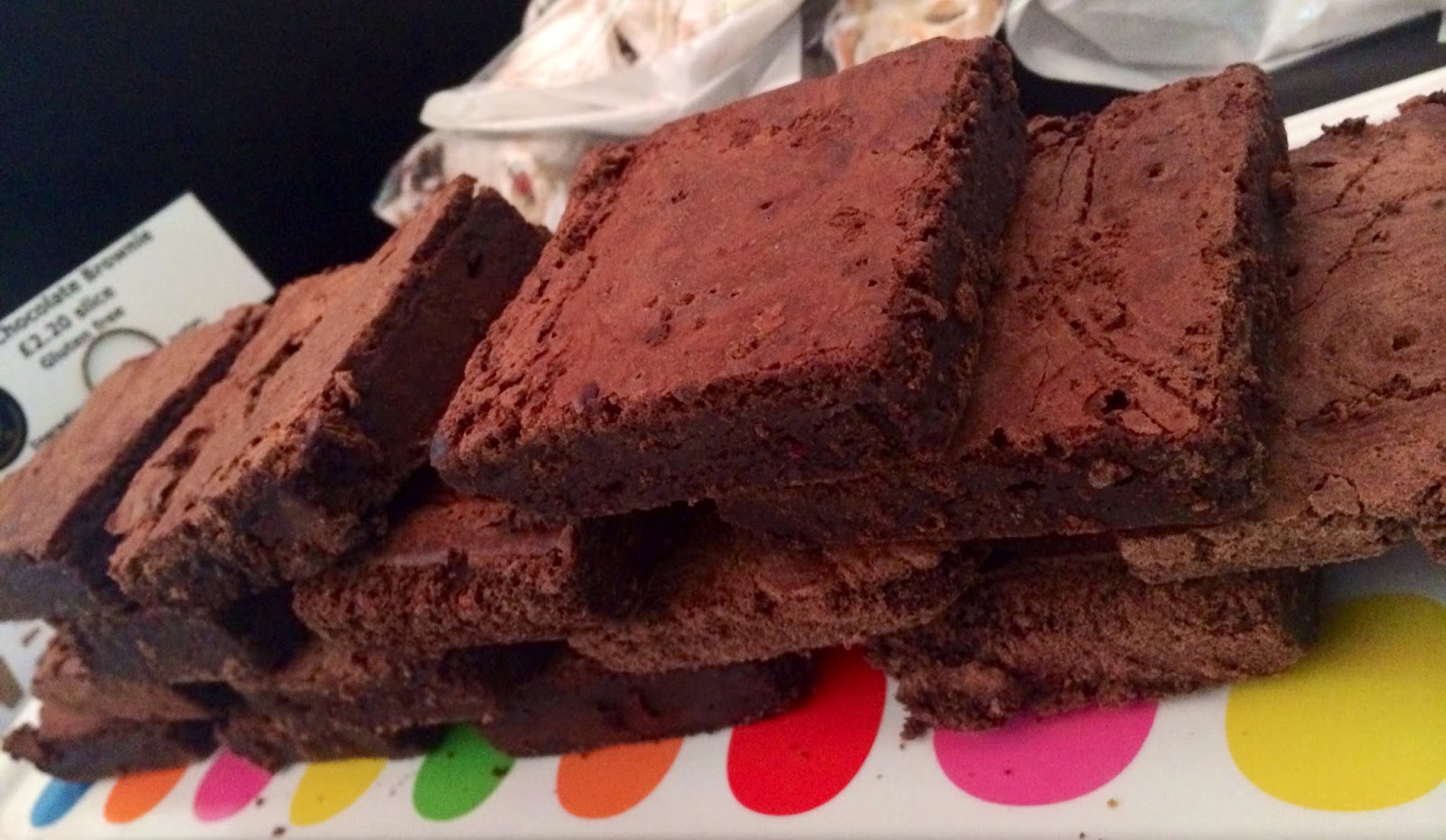 I was actually on my way to get something to eat for another (now postponed) blog post, when I spotted a pop-up market. Sheperd’s Market was on yesterday featuring this amazing gluten-free brownie from @TheTwoShuks and these gorgeous cannoli (is the plural of cannoli still cannoli?) courtesy of @CasaCannoli. 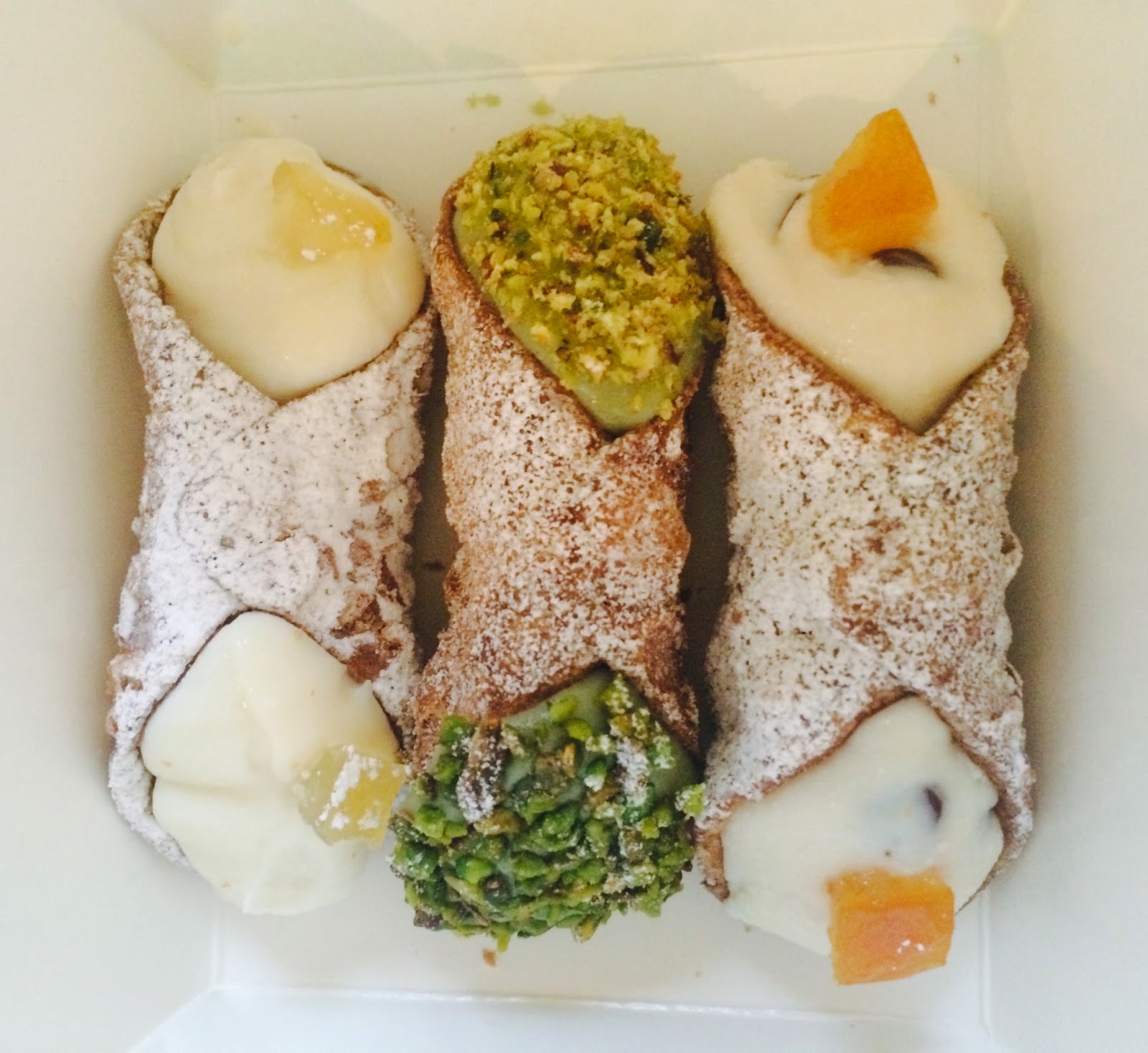 The Two Shuks had a table full of homemade goodies, including these mince pies! 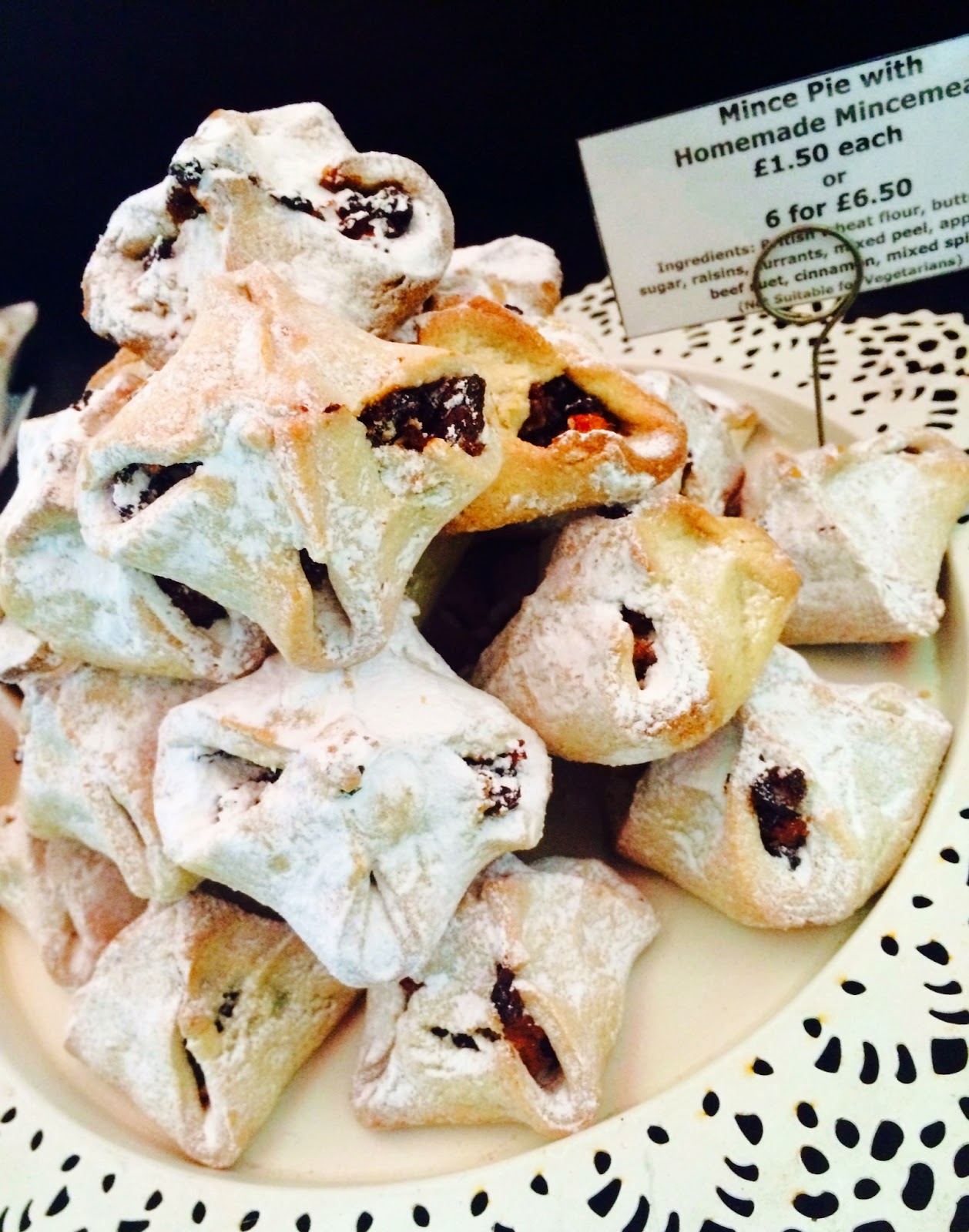 I secretly love reality television, but reality television featuring food?! You’ve got me. I watch Cake Boss whenever I see it’s on. Many times Buddy goes to help an Italian bakery, he tastes and judges their cannoli. On some occasions he has even put them to competition with his own. From what I’ve heard the success of a cannoli relies mainly on the perfection of the cream filling. I got three baby cannoli: original, lemon and pistachio. I had the original and lemon at work and strapped the pistachio one into my lunch container for the journey home to Mum. 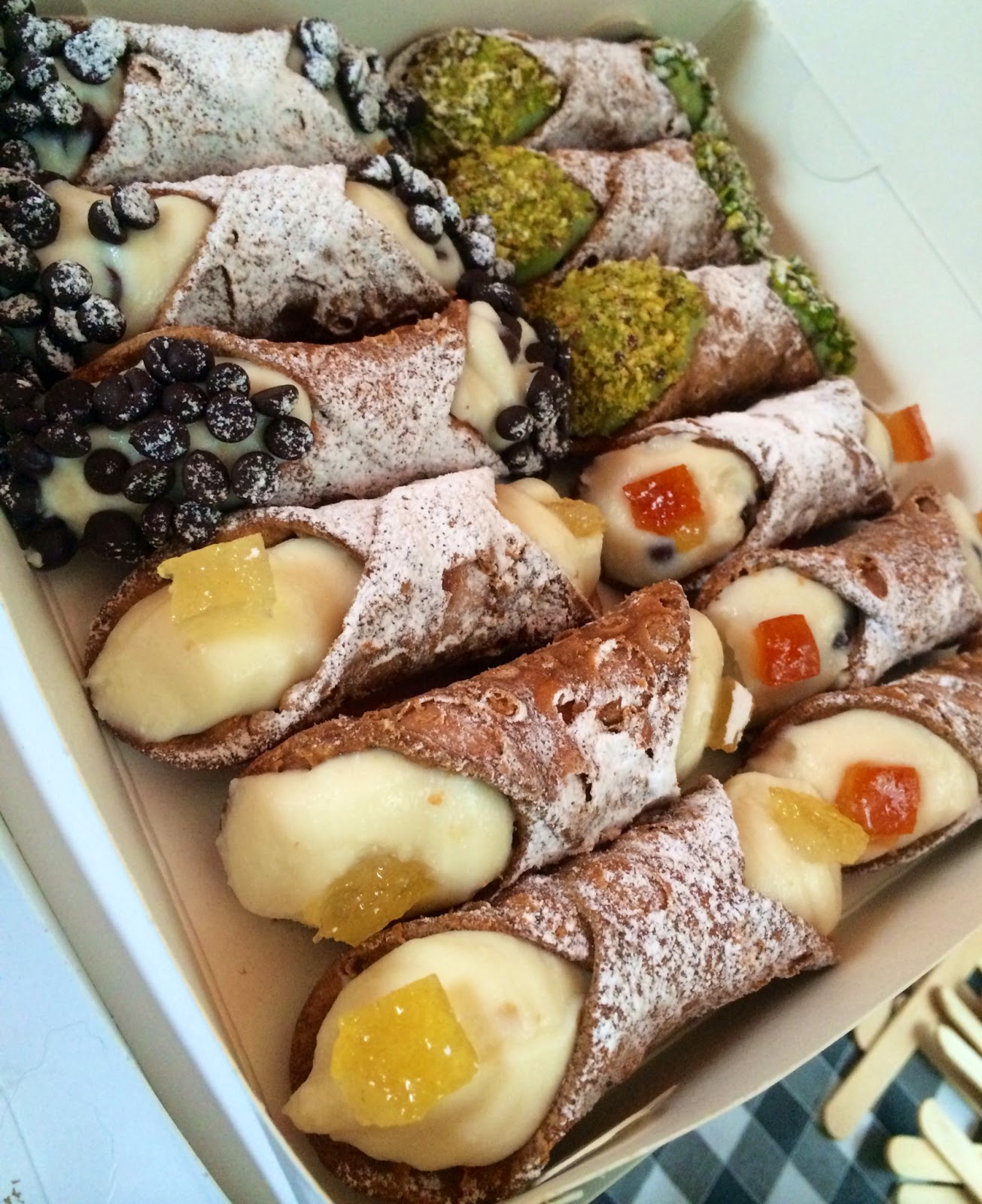 I thought they were pretty good, but I think I’ll need a few more to be sure. I really regret not going into the Cake Boss store I saw in New York by Times Square. I suppose I just need another trip!