Just as I said, I’m not keen on following online recipes anymore, I found myself facing a possible 4. Frantically searching for a Christmas pudding recipe, I was entirely won over by Xanthe Clay’s article on the best ever Christmas Pudding. She pointed me to Nigel Slater’s Christmas Pudding on BBC Food. 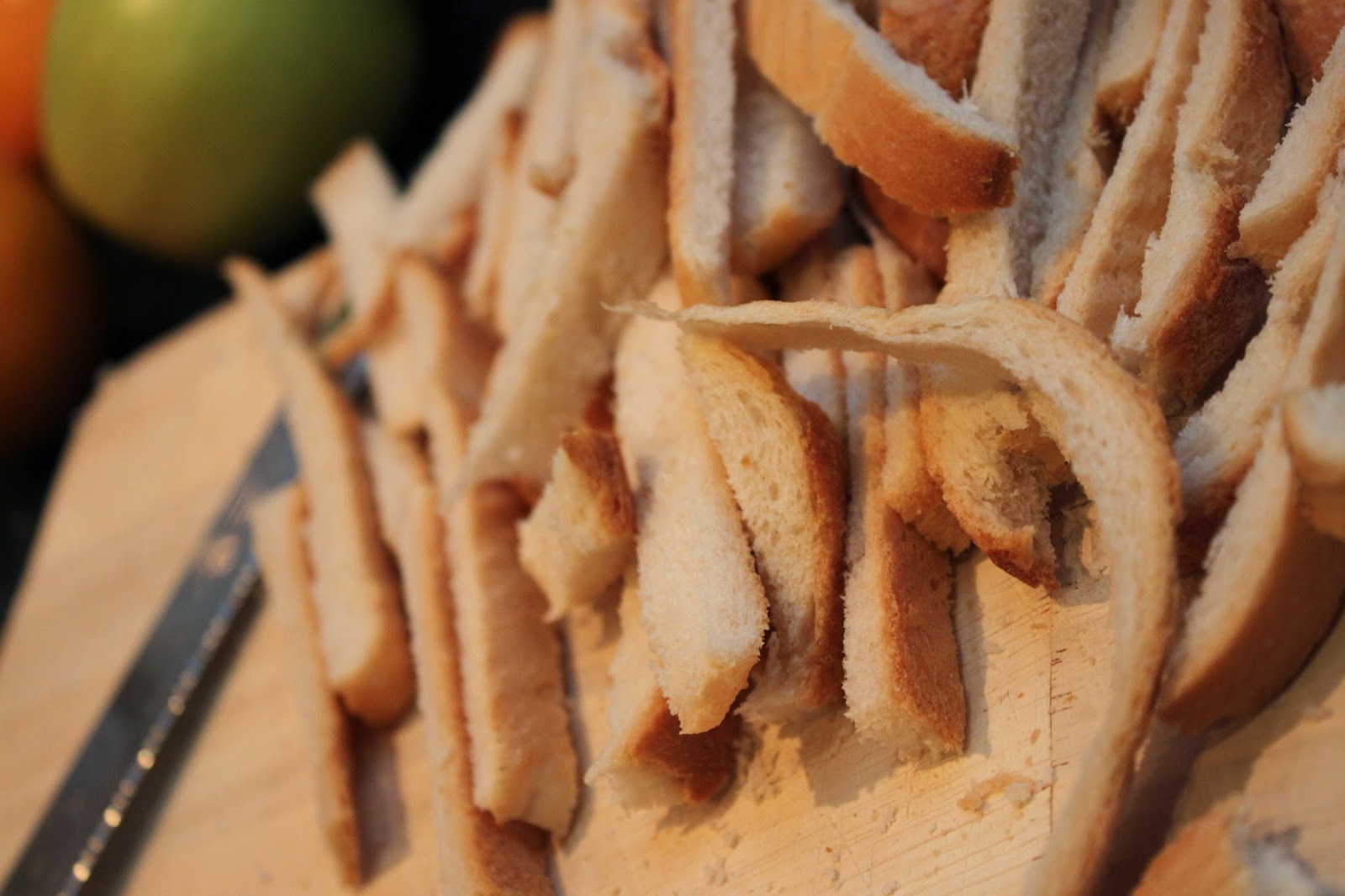 I’m following the (newly discovered) tradition of making Christmas pudding on the last Sunday before Advent. Not that I’ve ever made one before, but I consider myself a traditional kinda gal. 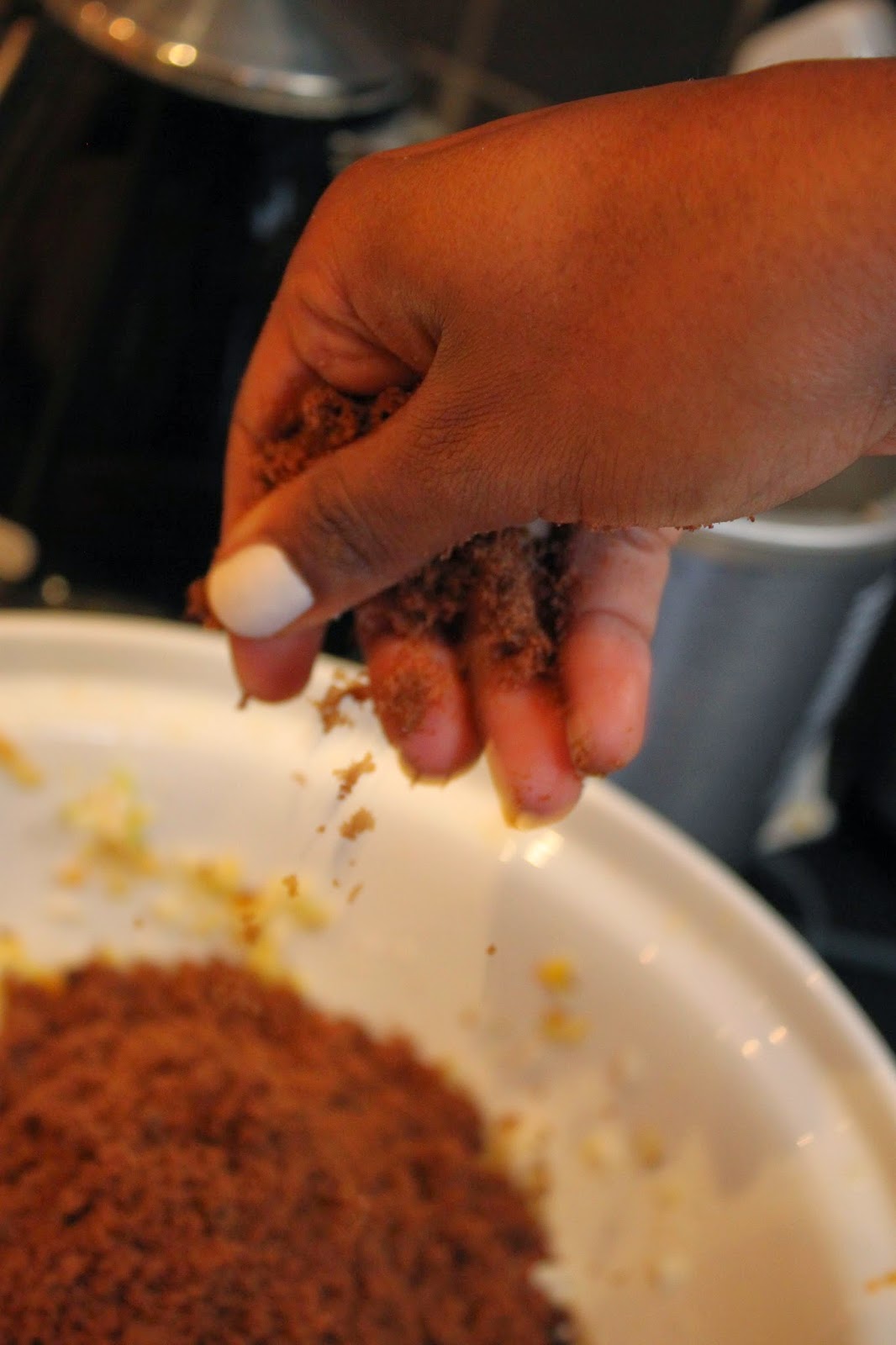 First small hiccup; did I buy pudding basins? No.

Quick dash into town, found two nearly perfect plastic lidded pudding basins in The Range for £4. Saviours! They were 1.1L pudding basins when Slater had specified 1.5L, but beggars can’t be choosers.

I used vegetable suet because my parents think they’re vegetarians (we won’t tell them what butter is really made of). 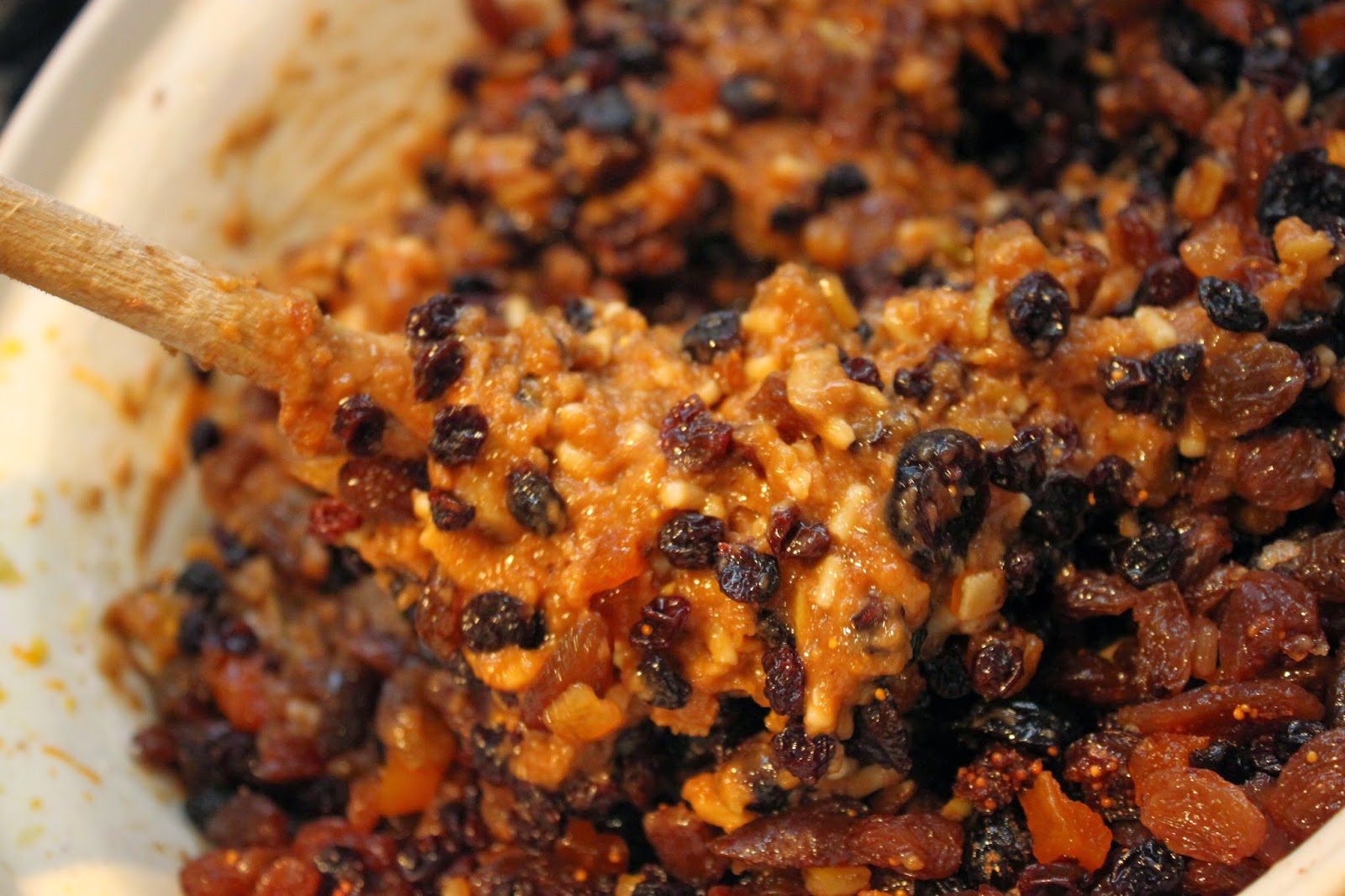 Next small hiccup; does one know how to steam a pudding? No.

Cheeky little google of ‘how to steam a christmas pudding’ gave me all the answers I needed. God Bless Google, honestly. My favourite little 5 minute lunch of Tortellini, salad, Parma Ham and about half the bottle of balsamic glaze. Balsamic everything – word to Maria. 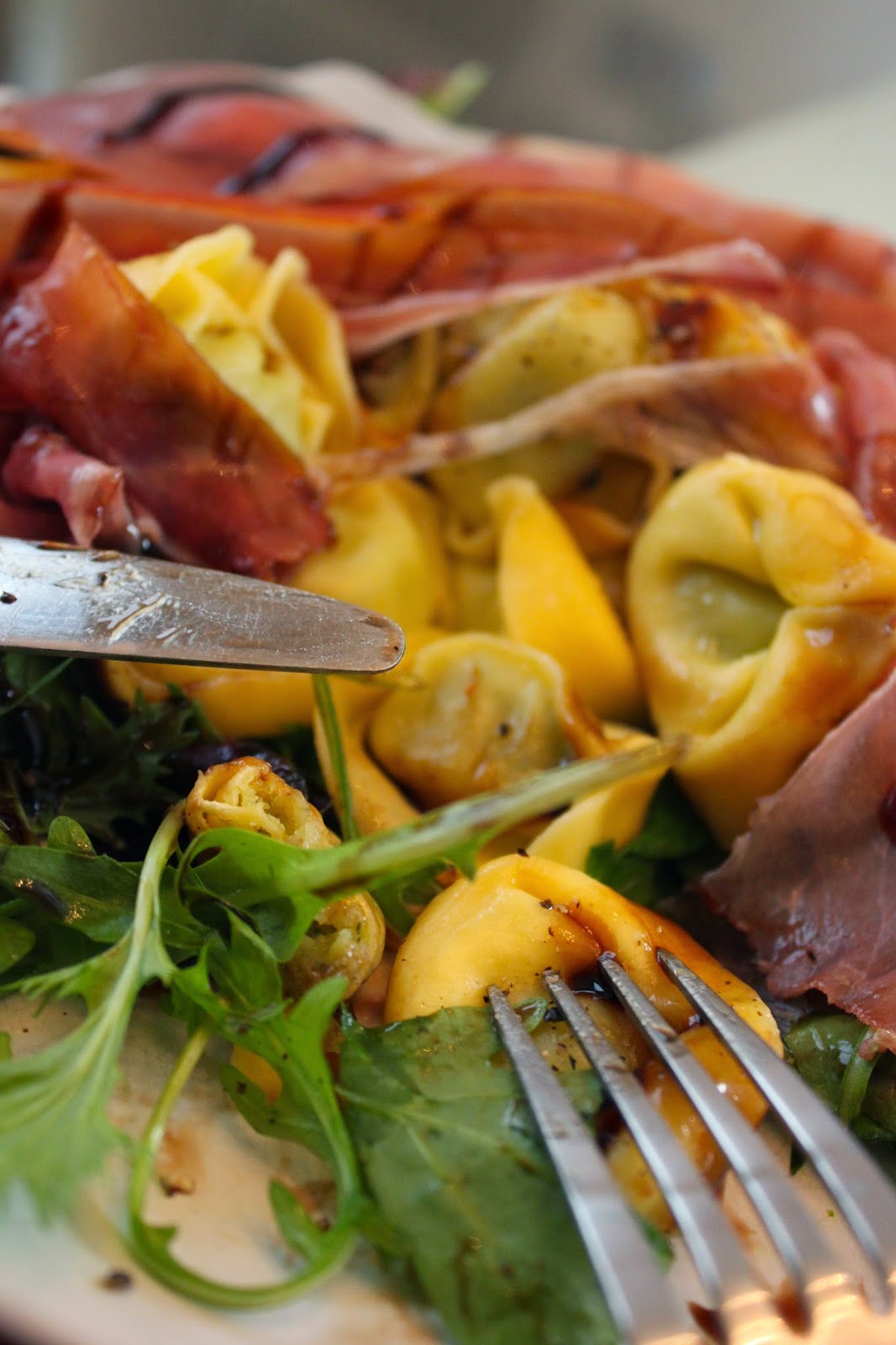 As I type my puddings are cooling after steaming before they have a good nap until Christmas day. 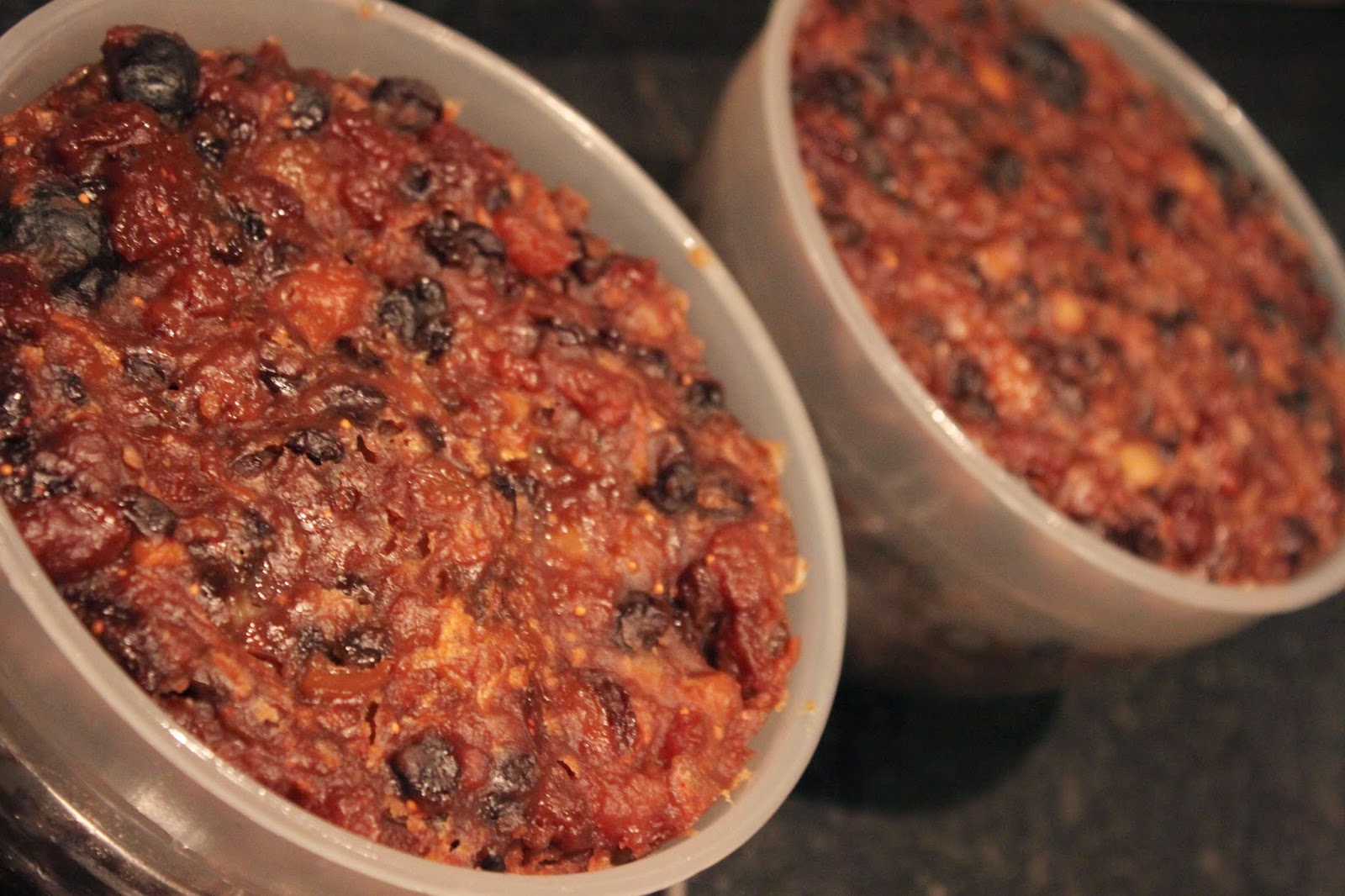 I’ve just wondered how I’m meant to have space on the hob to steam these on Christmas day amongst all the other wonders we’ll have going on. Hmm. I’ll have to arrange some sort of pots and pans tessellation.

If you missed Stir It Up Sunday, you’ve still got time to get your pudding done or… buy one! Morrison’s have won this year’s Christmas pudding contest or you could stick with last year’s winners and get down to Aldi.

You may also enjoy: